The next events which will present Naval Tecno Sud! 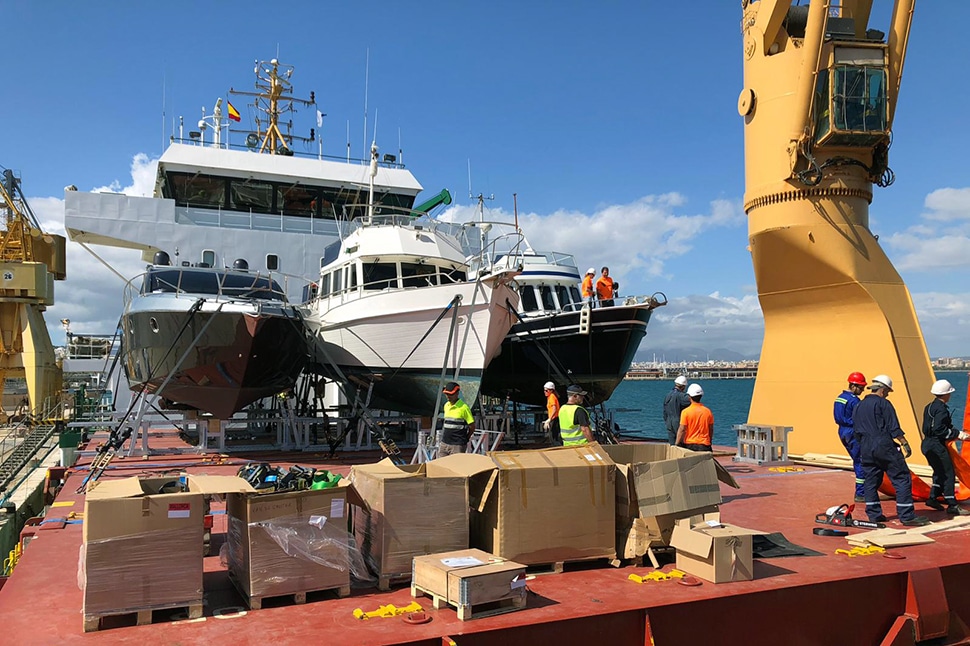 The Naval Tecno Sud at the forefront in the safety of the transport of boats on ships. 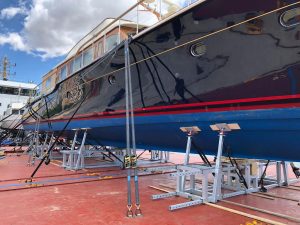 For the maximum safety transport of medium and large motor boats on the deck of ships, Naval Tecno Sud offers the MTNC40 and MTNL20 modules. They consist of a central module with a standard capacity of 40 Ton and 20 Ton respectively, and two lateral modules, each with two inclined trestles, with 10 Ton capacities each.

The modules are connected to each other with sliding coupling bars to be adapted to the different boat widths, while depending on the length it is possible to use between the two and the four modules, firmly attached to the deck.

For loading operations on ships, but also for launching and hauling the same boats, we recommend instead the H-beam (BIH), made by Naval Tecno Sud in multiple customizable sizes, from 3000 mm x 3000 mm to 10000 mm x 10000 mm, so as to easily adapt to boats of small, medium and large dimensions, both motor and sailing, revealing itself also ideal for catamarans. 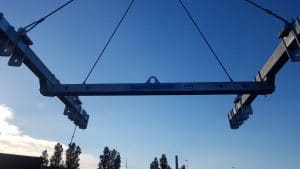 Depending on the width, the side axes are designed to slide on the central axis, while to manage boats with different lengths, there are various arrangements for attaching the bands.

Among the companies that have chosen Naval Tecno Sud, confirming and appreciating their quality and reliability, we have the Dutch company We Ship Yachts, which for over three decades has dealt with the absolute professionalism of transporting boats all over the world, and has purchased the MTNC40 modules, and the Scotto di Procida Shipyards, where BIHs are used. 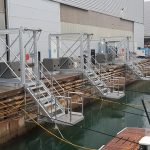 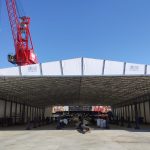 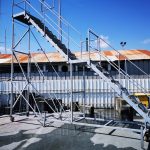 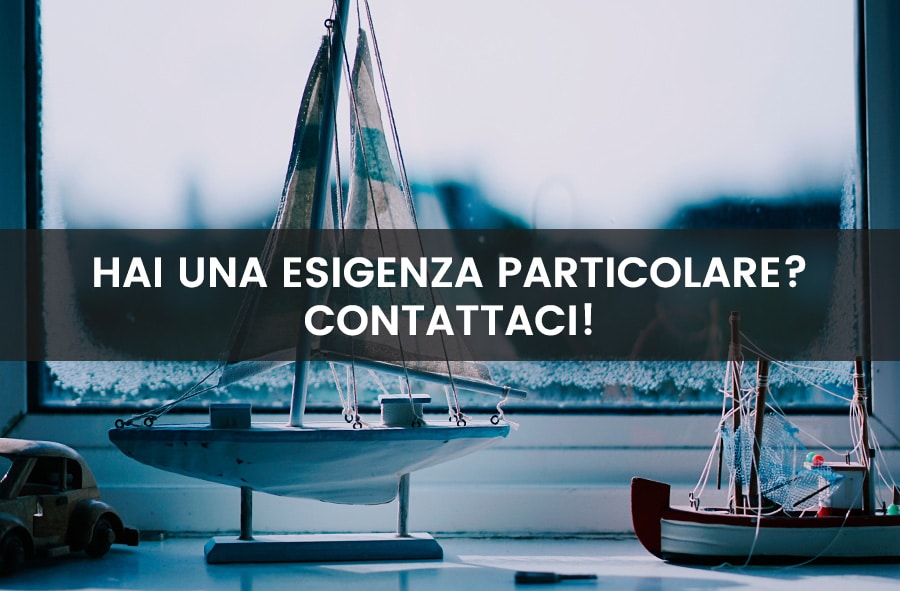 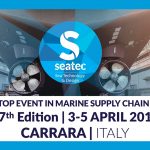 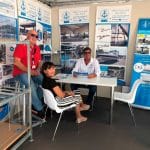 Naval Tecno Sud will be present at the main international autumn events.

Any cookies that may not be particularly necessary for the website to function and is used specifically to collect user personal data via analytics, ads, other embedded contents are termed as non-necessary cookies. It is mandatory to procure user consent prior to running these cookies on your website.